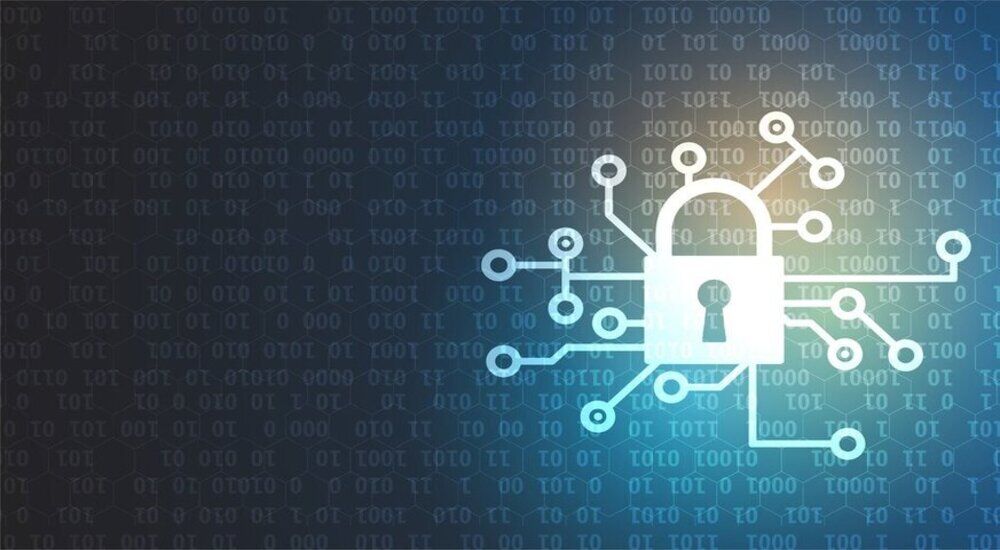 Cryptocurrency has been around for about ten years, but it wasn’t until 2017 that Bitcoin (BTC) started to become well known in the mainstream media.

With its massive price rise, the market cap for cryptocurrencies has increased by more than 300 percent. However, despite all this growth and attention, crypto still poses some serious security risks that have not yet been addressed by cyber experts or governments globally.

There are several areas in which hackers can exploit vulnerabilities in order to steal crypto-assets – namely exchanges, wallets, and smart contracts – but fortunately, there are solutions available that will reduce these risks over time while at the same time increasing investor confidence!

In fact, it was in 2009 that Satoshi Nakamoto published a paper describing how he created a digital currency called “Bitcoin” and released a software program called Bitcoin Core that allowed anyone with an internet connection to download it.

The concept behind cryptocurrencies is pretty simple

They allow people to use money without having a bank account or credit card. Instead of using banks or other centralized institutions like PayPal or Venmo as intermediaries between their customers and those with whom they transact business at will.

Cryptocurrencies allow people to keep track of their own finances by maintaining private ledgers on computers instead of relying on third parties like banks—and this makes them more secure than traditional forms of payment too because there aren't any chances for hackers stealing funds from accounts if someone else gets hold of them first!

With its massive price rise, the market cap for cryptocurrencies has increased by more than 300 percent.

Cryptocurrencies have been growing in popularity and value since they were first created. The market cap for cryptocurrencies has increased by more than 300 percent since the beginning of 2018, with a much larger increase expected this year.

But what about those who work in cybersecurity?

How do you protect yourself from cyberattacks if you don't know how to use cryptocurrency?

Cybersecurity experts are working to eliminate crypto-malware from running rampant online. The threat of crypto-malware is a growing problem. It's a type of malware that's specifically designed to target crypto assets, and it can be used to steal both personal information and cryptocurrency—which makes it more valuable than most other types of computer viruses.

Crypto malware has been around since 2011 when researchers noticed an uptick in attacks targeting Bitcoin users who didn't know how to protect themselves against it. Since then, there's been an increase in the number of reported incidents where people have had their computers infected with this type of software (and lost money as a result).

That being said, there are still several vulnerable areas that hackers can exploit to steal crypto assets.

Crypto exchanges are a major target for hackers because they’re the nerve center of the cryptocurrency ecosystem—and they often have no way of knowing if their system has been compromised by an attacker.

For example, when Mt Gox was hacked in 2014, hundreds of thousands of dollars worth of bitcoins vanished from its exchange account after someone stole them using phishing attempts (the same method used by hackers).

An even bigger problem is cryptocurrency wallets themselves: many people use their private keys as passwords to access their wallets online or via mobile apps like CryptoKitty or MyEtherWallet.

If someone gets hold of your password and tries accessing money stored in your digital wallet without permission from you first—or if they find out what it is and use it anyway—you could lose all those funds permanently!

The crypto market is still an emerging technology, so there are plenty of unknowns about its future. As a result, it can be difficult to predict how well cryptocurrencies will fare in the future and what kinds of threats they might face moving forward.

This makes it difficult for companies that operate within this space to invest in their own cybersecurity efforts or develop strategies for preventing cyberattacks on their systems and networks (which are often targeted by hackers).

Crypto theft has become a global problem due to its popularity among criminals looking for quick profits or criminal groups trying out new techniques as part of their day-to-day operations—and these issues aren't going away anytime soon!

In fact, 2019 saw over $1 billion worth of cryptocurrency stolen from exchanges worldwide according to industry data analyzed by CipherTrace's Global Threat Intelligence Center (GTIC).

One of the most obvious points that cybercriminals can exploit is exchanges. As a crypto exchange, you are at risk of being hacked by: Insiders (employees) who have access to your platform, such as through phishing attacks or malware on the computers they use to log in.

Outsiders (hackers), may target you because you provide an easy target for them. You need to make sure that all employees are trained on how to identify threats, protect themselves from phishing attempts, and report suspicious activity immediately.

Exchanges also face other risks beyond internal hacks: Social Engineering Attacks Social engineering refers to any type of attack where an attacker uses information obtained from another person or entity in order for him/herself to gain unauthorized access to computer systems without having met any kind resistance from security measures put up by those systems.

One of the biggest problems with crypto is that it lacks regulation. This means that there are no rules or standards for what can be created, how it should be traded, and how money is invested.

In fact, many people think that new coins can be created at will by anyone who wants to use them as an investment vehicle.

This lack of oversight allows people to create new coins without any oversight whatsoever—which brings us back full circle to our original premise: if you don't know what's going on in your investment portfolio then you could lose everything!

Both retail investors and institutional investors are looking for better security methods.

Crypto exchanges, which are still easy targets for hackers, need to improve their security measures. Cryptocurrency security needs to improve. There has been an uptick in malware attacks on cryptocurrencies in recent years and these types of threats can prove fatal if not dealt with quickly enough.

Crypto is still an emerging technology that poses security risks just like when the internet first became popular. As users and investors become more aware of these risks, they will demand stronger security measures to prevent crypto theft and other crypto crimes.

With the increased attention comes a greater demand for cybersecurity experts who can provide solutions and hopefully make cryptocurrency theft a thing of the past!

Educating users on how their personal information should be protected online;

Make sure all transactions are done securely through blockchain technology; Enforcing best practices when dealing with digital assets at all levels – from developers down to consumers

We believe that cryptocurrency security needs to improve, but there are some positive signs.

For example, new solutions like hardware wallets and decentralized exchanges will help protect investors from theft and other crimes. Ultimately, these innovations may help stabilize the market and increase demand for crypto assets overall.