Home The Ropsten Ethereum Testnet Is Ready For The 'First Dress Rehearsal' Of The Merge.

The Ropsten Ethereum Testnet Is Ready For The 'First Dress Rehearsal' Of The Merge. 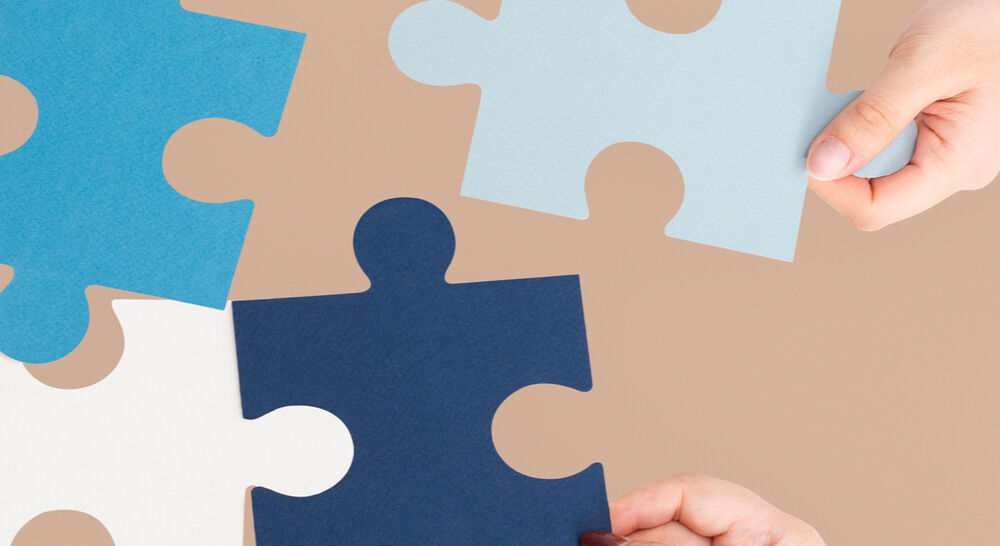 The Ethereum Merge is getting closer than ever, with the Ropsten testnet poised to do its own Merge to offer developers a taste of what to anticipate when the real event happens.

On the Ethereum network, the Ropsten testnet is poised to set the scene for the Merge's "first dress rehearsal" to adopt the proof-of-stake (PoS) consensus method.

On Tuesday, Tim Beiko, a core Ethereum engineer, announced the introduction of a new Beacon Chain for Ropsten. It will act as a warm-up for the final Merge test, which will be released "around June 8th."

The Ropsten testnet is one of several Ethereum client testing grounds.

It has several features that are similar to the Ethereum mainnet, such as the usage of a worthless version of Ether (ETH) to perform transactions and the coding environment, but modifications made there have no impact on the mainnet.

Ropsten is Ethereum's longest-running proof-of-work (PoW) testnet, having started in 2016.

When Ropsten ultimately conducts its own Merge, it will be a preview of what the true Merge on the Ethereum mainnet would look like. The consequent consequences on the testnet, its apps, and clients will provide developers with the first-ever insights of what to expect during the mainnet Merge and how to avoid issues.

The Ropsten Ethereum Testnet Is Ready For The 'First Dress Rehearsal' Of The Merge.