Ripple Needs Another 50% Correction Before Investors Will Think About Returning 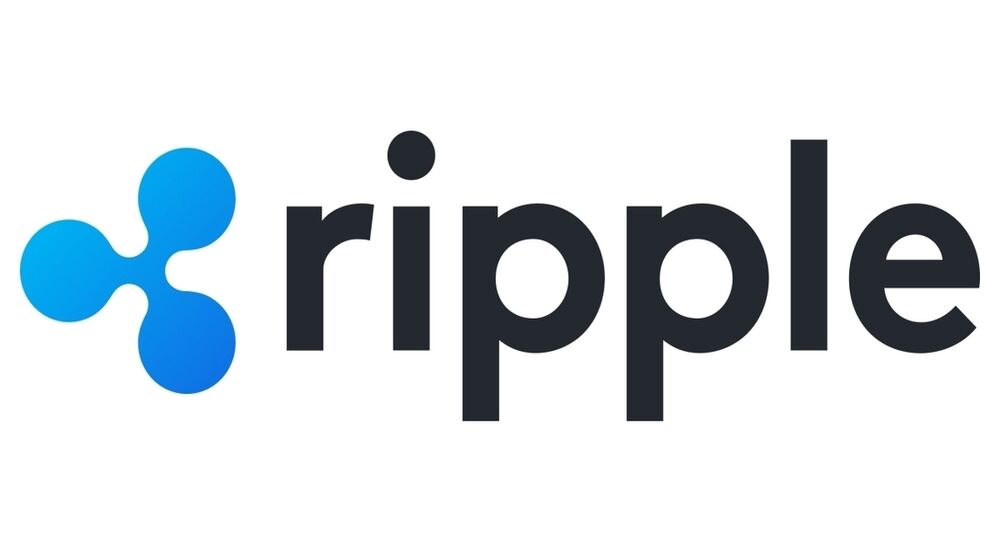 The Bitcoin price rally was the biggest news for crypto investors on June 15th.

It was a move that surprised investors and caused them to scurry to the exchanges to buy more BTC.

Analysts are now suggesting that the markets have completed their primary correction after last year's bull run and will now take another step towards recovery.

It is evident that Wall Street is observing digital currencies as mainstream investment tools become available through entities such as Fidelity and Bakkt.

BITCOIN DROPS BELOW $9,000 FOR THE FIRST TIME IN TWO WEEKS

According to CoinMarketCap data, Bitcoin has also tumbled by 10% over the past 24 hours at the time of writing.

Bitcoin's price has had a volatile history with significant price swings. It's had several massive corrections since its inception in 2009, and over the last ten years, including this year.

The good news is that history suggests Bitcoin could rally by 20% over the next two months as investors move back into cryptocurrencies after their March sell-off and correction.

This isn't just based on my opinion; it comes from a study conducted by Digital Asset Research which looked at historical data from all major cryptocurrencies (Ethereum, Ripple, etc.) over 18 months between January 2017 and December 2018

UBS'S HEAD OF DIGITAL ASSETS BELIEVES ETHEREUM COULD OVERTAKE BITCOIN IN THE FUTURE.

In an interview with CNBC, UBS's global head of digital assets and blockchain Anthony Lewis said that Ethereum is better equipped than Bitcoin to scale in the future.

He explained further that while the Ethereum protocol has been designed to be more scalable, it also has a more significant development community and robust technology.

In addition, he believes that Ethereum will eventually overtake Bitcoin as the dominant cryptocurrency because its roadmap looks more promising than Bitcoin's (discussed later).

Lewis added: "Ethereum has had a very strong roadmap for scaling over time...We think we're already seeing some of those benefits from scaling being realized by developers."

RIPPLE IS AN OVERVALUED ASSET

Ripple is an overvalued asset. It is centralized, and it's not even a cryptocurrency. It has a centralized development team that has the power to make decisions at will.

Ripple is less decentralized than Bitcoin in every way:

● The supply of XRP is controlled by 100 trusted nodes that have been vetted by Ripple Labs (or its contractors). This may sound like bitcoin mining, but there are several key differences:

● Bitcoin miners can influence future supply through their decisions about how much they choose to mine; XRP nodes cannot do this because they can only vote on whether or not new transaction validators should be added to the network via the POS consensus algorithm.

XRP PRICE HAS NO SUPPORT LEVELS FOR A REVERSAL

Ripple is a digital asset, not a cryptocurrency.

Ripple is not a currency because it's not used to pay for goods and services. The same goes for other digital assets like Bitcoin, Ethereum, Stellar, and Monero.

Ripple is not a store of value because its price fluctuates wildly (see chart below). It's also challenging to buy or sell XRP in some countries due to regulatory concerns.

Ripple is not a payment system because it doesn't have sufficient liquidity yet to facilitate payments between customers at the time of writing this article—even though they continue working on making improvements in this area.

RIPPLE HAS NO DEMAND SIDE TO CHASE ITS PRICE HIGHER

Ripple is a closed system that cannot be used to buy goods and services. It's a token, not a cryptocurrency, with no intrinsic value outside of being used within the Ripple network.

This limits its use case to cross-border payments where it can compete with SWIFT, which has been around since 1973.

Ripple has also been accused of centralization, which means they can freeze accounts and control your funds if you are not compliant with their rules and regulations.

Ripple isn't decentralized either – like any centralized company or government entity; Ripple can shut down or freeze accounts at any time if they feel there is something suspicious going on in your account (which could mean simply buying crypto).

In addition, XRP doesn't derive its value from anything other than speculation on exchanges; it's not backed by any assets like gold or land; there's no intrinsic value associated with owning XRP.

To find an argument that supports Ripple moving higher from here, you must go back and re-read the fundamentals of the asset.

Ripple is a highly centralized asset. It does not have thousands of nodes like Bitcoin or Ethereum but instead has a handful of validators (for example, JP Morgan Chase) that control its network.

In fact, Ripple's structure is so centralized that one person can shut it down at any time as they are all on one server in San Francisco. This means there is no decentralization whatsoever—a pivotal element to any cryptocurrency's success.

This lack of decentralization also means there will never be true privacy with Ripple because every single transaction ever conducted can be traced back to individuals who sent or received funds through XRP transactions.

Ripple is a project with many believers, but until the price can find support and prove that it can move higher, I will stick to my bearish bias on XRP.