Home NoBody Is Planning To Ban Bitcoin, Good News On Its Way - Brian Brooks.

NoBody Is Planning To Ban Bitcoin, Good News On Its Way - Brian Brooks. 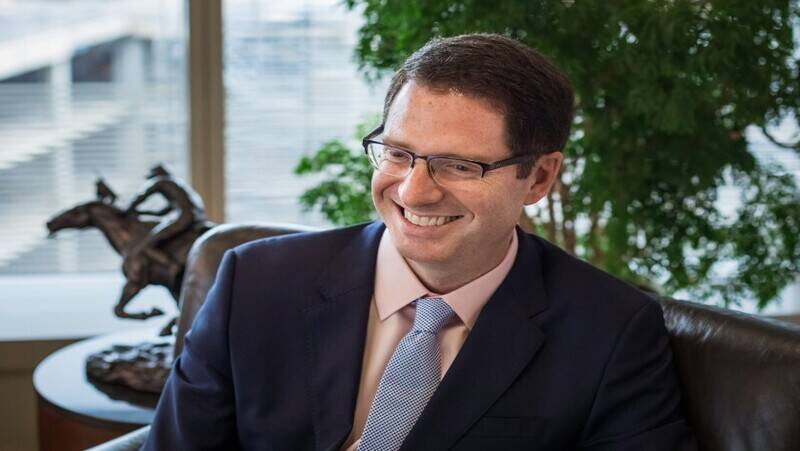 The head of the Office of the Comptroller of the currency, Brian Brooks, said that the regulators aren't looking to “kill” Bitcoin [BTC] but instead ensure its smooth integration into the existing economic system.

Within an official interview with CNBC’s squaw box on Friday, Brooks added:

“We're very focused on getting this right. We are very focused on not killing this, and it's equally important that we develop the networks behind Bitcoin and other crypto-assets as it is that we prevent money laundering as well as terrorism financing.”

The Office of the Comptroller of the Currency is the bureau of the Department of the Treasury that supervises federal banks.

Brooks’ comment was in response to an issue about whether the administration of Donald Trump was planning to roll out potentially damaging cryptocurrency regulations prior to the end of its term. Brian Armstrong, CEO of Coinbase, brought attention to the present issue last month within a series of tweets explaining why stringent regulations targeting self-hosted cryptocurrency wallets would be a nasty idea.

When asked about whether we will expect new regulations by the end of President Trump’s term, Brooks concluded:

“I think you’re going to see tons of good news for cryptos by the end of the Trump term. A number of it is going to have to do with banks linking to blockchains, while some others are going to be more about clarity around the nature of the assets.”

While acknowledging that it’s a “dangerous world out there,” Brooks added:

“Nobody’s planning to ban Bitcoin. Nobody’s going to ban some of these transmission technologies.”