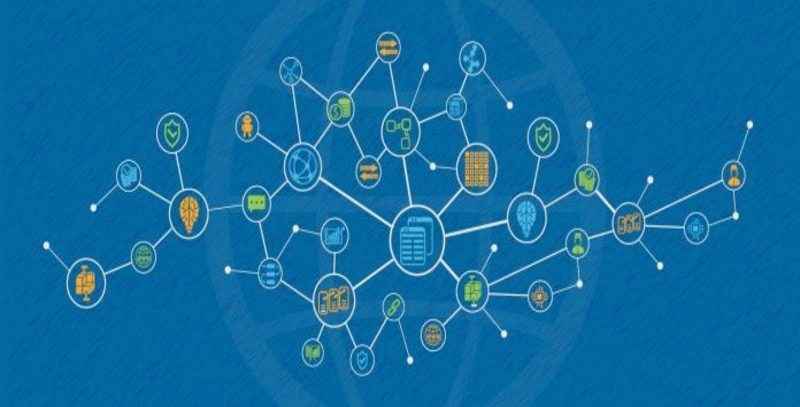 South Korea based renowned messaging app provider named ‘Kakao’ has claimed that its recently launched Klaytn blockchain network is around 15 times quicker than the Ethereum [ETH].

In line with a recent news by native reporting media ‘The Korea Herald’, Kakao’s blockchain subsidiary GroundX held an official press conference within the South Korean capital Seoul, announcing that the Klaytn can mine a block in less than a second while the Ethereum Blockchain requires around 15 seconds for the same purpose.

As a result of the speedy process of the network, Kakao’s offering can provide overall transaction output of around 300 per second, compared to ethereum’s 20 transactions a second, the report added.

“I believe it'd be the initial version of a mobile blockchain service. With the reduced interval time, several projects that we believed unfathomable might eventually come true.”

Ground X declared the Klaytn mainnet launch earlier on 27th June, adding that the [blockchain] is aimed to bring forward a mass adoption of blockchain services.

As per its 'white-paper', Klaytn has been designed with a hybrid approach that adopts the concepts of CNs [consensus nodes] along with RNs [ranger nodes] to achiever both transparency and scalability.

CNs are invited partners on the network that in collaboration form a private blockchain to batch and confirm the transactions by running a BFT [Byzantine fault-tolerant] consensus algorithm. Anyone from the general public can connect with the network and participate as a RN, which are appointed the duty of double checking blocks that are propagated by the CNs.

With the announcement, GroundX aforesaid that the leading companies along with LG had joined a governing council for Klaytn, and several other projects  were already building with the new blockchain, expected to be launched by the end of this month.