Home How Does Bitcoin Network Work? What Are BTC Nodes? 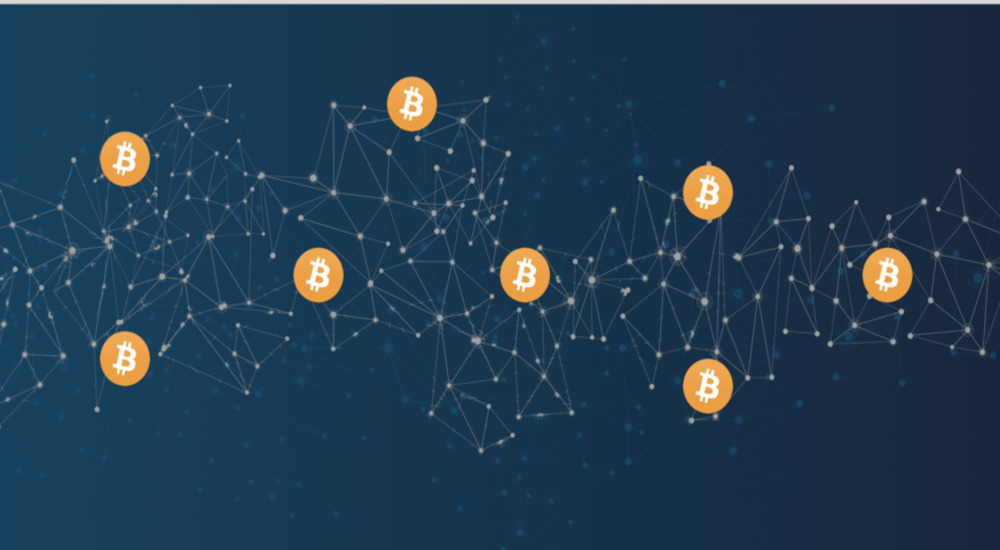 A bitcoin node is a software program that runs the bitcoin network and verifies relays, and stores all of the network's transactions. Bitcoin nodes run on individual computers which mediate between users and relay the data to its peers on the network.

The protocol that governs how nodes communicate with one another is called "the blockchain", and it's the only part of bitcoin that's public. Bitcoin nodes are the only entities that know everyone's balance in bitcoins, so they're also responsible for ensuring everything is accurate.

Nodes aren't meant to be used by regular people; they're meant to be used by people who have special hardware or software to do so. For example, if you own mining equipment, you can use it to mine bitcoins directly. The Bitcoin network is maintained by a large number of nodes. A full node is one that keeps track of all transactions, and verifies and broadcasts them to the entire network. It also has to download all historical blocks so it can check whether there are any conflicting transactions.

A normal Bitcoin node is a computer that participates in the network by processing transactions and relaying them to other miners. Miners are the backbone of the bitcoin network, providing computing power for each block that's added to the blockchain.

Miners are rewarded with bitcoin for their efforts, which helps them continue running their machines and contributing to the blockchain's security.

These nodes also verify and broadcast transactions to the network.

Node operators must check whether there are any conflicting transactions before including them in their blockchain.  If two different parties try to send funds from one address, for example by using an old version of Bitcoin or by making duplicate payments with different amounts sent at once then nodes will reject both attempts as invalid because they don't match up with what's already been recorded into their databases!

A full node has to download all the blockchain i.e. all of the historical blocks so it can check whether there are any conflicting transactions.

A full node is a bitcoin node that downloads the entire blockchain and maintains a complete copy of it on disk, which means that it doesn't need to rely on other nodes for information about current block height or transaction status (though they may still be helpful).

A wallet is a program that manages your Bitcoins

The most important part of a Bitcoin wallet is the private key. The private key never leaves your computer, and it's used to sign messages that can be broadcasted to other computers or miners in order to verify transactions.

There are several barriers to entry for running a full node

The first barrier to entry is bandwidth. Full nodes require a lot of bandwidth to run, and since bitcoin is designed to be decentralized, that means that most users won't have enough bandwidth to keep their full node running 24/7.

The second barrier is storage space. If you want to run a full node, you'll need an operating system and some software installed on your computer. You'll also need a way to store the blockchain data on your computer's hard drive. Finally, there are other factors that make it difficult for many people to become full nodes:

Security - Most people don't have any experience securing their computers from hackers or viruses, so they don't know what kind of precautions they need to take when running a full node.

Network connection strength - If your internet connection is slow or unstable, you won't be able to get good results from running a full node.

Technical knowledge - Many people don't know how computers work or how to install software on them properly. They might even end up messing something up with their computer that makes it difficult for them to use Bitcoin again for a long time!

Have you considered setting up a bitcoin node?

If you're interested in setting up your own node, there are several options.

Raspberry Pi: The Raspberry Pi is a small computer that can be used to run bitcoin nodes. You can purchase one of these devices on Amazon for $35 or less, and they're easy to set up. Just make sure your operating system is compatible with the Raspberry Pi 3 before ordering!

Raspberry Pi 3 With External Hard Drive: If you want even more power (and storage space), consider getting an external hard drive for your RPi3 setup instead of having all the data stored on its internal flash memory device itself (which will only be able to hold about 2GB).

The largest SSD available today is 80GB—so if purchasing an SSD-based enclosure isn't possible because it would cost more than what most users pay for electricity bills each month.

Then this might be an option worth considering since it provides extra space without sacrificing speed too much at all despite having less than half again as much storage as previous models used which means faster boot times.

If you’re interested in running a full node, we recommend that you take some time to weigh the pros and cons of doing so. Running a full node doesn’t come without its costs; there are also privacy concerns with having an open network.

However, given these risks, it may be worth taking them on if you have the patience and technical know-how to do so!