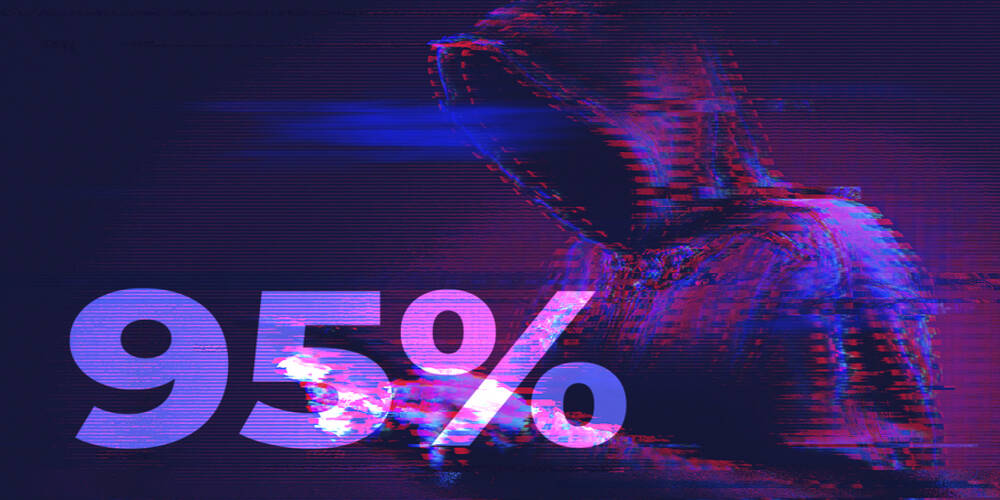 After claiming that around 95% of crypto projects are frauds, the Dogecoin co-founder provoked a heated conversation on Twitter.

The vast majority of cryptocurrency initiatives, according to Billy Markus, co-founder of the renowned memecoin Dogecoin (DOGE), are nothing but frauds and junk with no actual value to provide.

In a recent tweet, the Dogecoin founder said that 95% of cryptocurrencies are useless because they have destroyed the whole industry's image.

Because of the presence of negative actors and initiatives inside the sector, major conventional financial players and most mainstream internet users have characterized the whole digital asset environment as "trash" and a hoax, according to Markus.

Markus' message comes in the aftermath of the Terra ecosystem's devastating breakdown. The project's problems began when UST dropped below $1, taking LUNA with it. The Luna Foundation Guard's (LFG) efforts to preserve the digital asset's peg were in vain, as the initiative crumbled, leaving investors scratching their heads in loss.

"Also notice that the only people who are going to get triggered and lash out to this tweet are the fraudsters and bastards," Markus continued, knowing that his comment would be contentious.

While some people backed his views, others criticized him for lacking self-awareness, despite the fact that he co-founded the memecoin that spawned hundreds of pointless copycats.