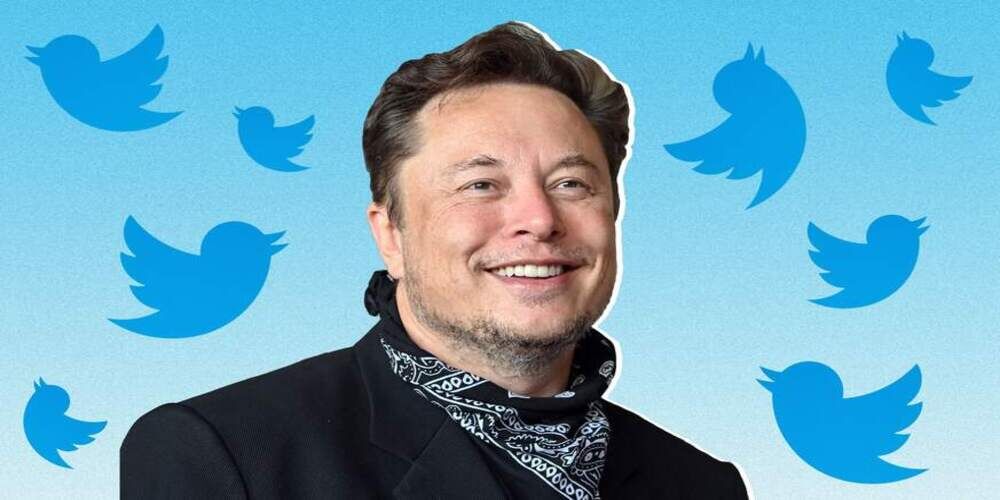 Although many people on Twitter support Elon Musk, Jackson Palmer, one of the co-founders of Dogecoin, is not a fan of the wealthy Tesla and SpaceX CEO.

Palmer called Elon Musk a "Grifter" in an interview with Crikey, an Australian news source. "Grifter" implies "someone who participates in tiny or small-scale swindling," according to Palmer:

"About a year ago, when Musk started talking about crypto, I said Elon Musk was and always will be a grifter," Palmer said. "They love the concept that they, too, might be a billionaire someday, which is the fantasy he's peddling."

Musk's occasional endorsement of Dogecoin and Shiba, among other joke currencies, may have prompted the remarks. The values of these tokens are often driven by Elon Musk's tweets, which normally calm out after a short period.

Palmer has been a public critic of Dogecoin's technology since 2015, and he claims that aside from perceiving Musk as a thief, the loud billionaire who is eyeing a takeover of Tesla does not comprehend basic coding, based on their chats.

Elon Musk's critiques extended to the whole crypto sector, which Palmer has often referred to as a Ponzi scheme.