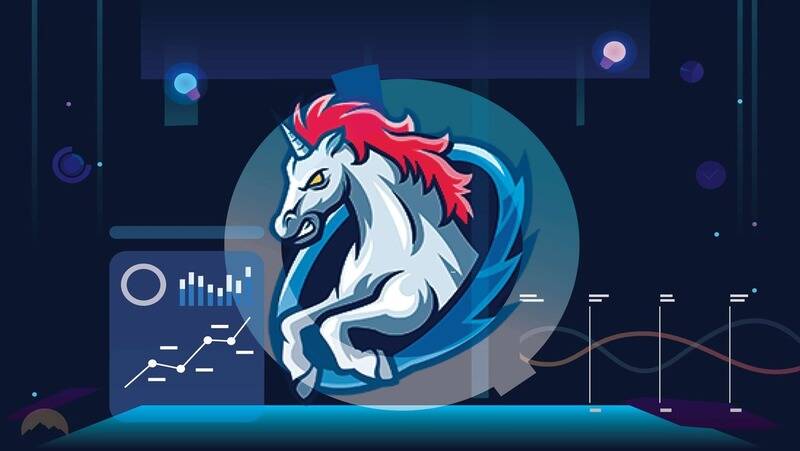 1inch, the DeFi [Decentralized Finance] protocol for routing trades, has launched a wallet for Apple’s iOS platform. The iOS app will offer an identical experience as the web version, but with the convenience and ease of being mobile, like having the ability to approve and ensure transactions with an Apple Watch. Among other advantages, the new app will feature encrypted backup to Apple iCloud, permitting users to migrate between different devices. 1inch routes trading orders for tokens on Ethereum [ETH] and Binance Smart Chain [BSC]. It went live earlier in February as a hedge against Ethereum’s ability to manage increased transaction loads. 1inch is one of the leading DEX [Decentralized Exchange] aggregators, with a 24-hour trading volume of $201 Mln on Ethereum and $113 Mln on BSC, consistent with DeBank.

Allbridge :The Inaugural Token Bridge To Support The Stacks token.