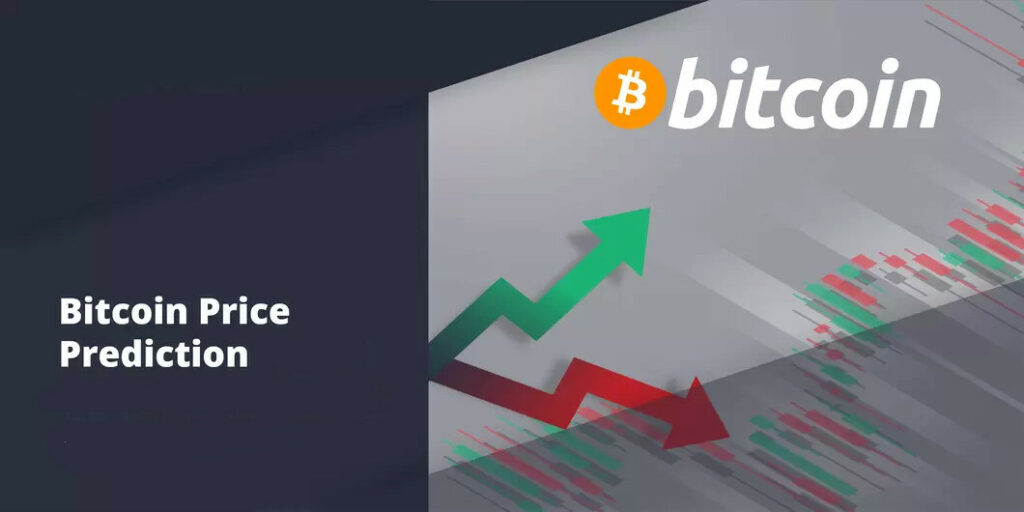 BITCOIN: Blast from the past

Bitcoin's roots may be traced back to 2009, when an anonymous individual dubbed as Satoshi Nakamoto made headlines. His spectacular concept of developing a currency that would operate on the blockchain and assure maximal openness and safety while also being scientific was deemed "INCREDIBLE" and caused a lot of volatility in the inaugural price offer! It would be more than a wonder how Bitcoin reached a value of $30,000! It's incredible how the numbers continue to rise based on the BTC price projection.

Mining is the practice of releasing Bitcoins into circulation and adding and verifying transaction data in the system. For mining, diverse computer chips such as Application-Specific Integrated Circuits (ASIC) and highly complex processing units such as Graphic Processing Units (GPUs) termed as "mining rigs" are utilised.

Bitcoins can be acknowledged as a form of payment for services or items. If you have a tangible business, just show a sign that says "Bitcoin Accepted Here," and most of your clients will likely take you up on it; trades may be done with hardware terminals via QR codes and applications. An e-business may effortlessly take Bitcoins by simply introducing this payment method to the ones it already accepts: credit cards, PayPal, and so on.

Bitcoin's price has been on a historic journey, which may be the major reason for its appeal. The historic journey began in 2013, when big indicators appeared on cryptocurrency exchanges. BTC started trading at $13.50.

Following a brief rebound, the price of Bitcoin hit a high of well over $220 in early April before falling back to roughly $70 by mid-April. Bitcoin prices started to rise in October and November of 2013. To everybody's astonishment and disappointment, the price of Bitcoin hovered about $100 at the start of October and hit a high of $195 by the conclusion of the month.

Within a month, the currency had risen from roughly $200 to more than $1,075 by the close of November. This massive price volatility was driven by the entry of new exchanges and miners into the Chinese cryptocurrency market.

As many cryptocurrency users are aware, the price of Bitcoin started to become erratic after scaling these high. It got to the point that consumers were having withdrawal problems from the exchange. At the start of December 2013, the BTC price reached a high of $1,079 USD. Subsequently, the BTC price plummeted, reaching roughly $760 by the conclusion of the first week, a 29 percent loss. This demonstrated a genuine lack of trust and a downhill spiralling tendency.

Even while there was some stability in trading to approximately $920 in January 2014, a big crash shocked the whole community in early February. Bitcoin price was trading approximately $850 in the first week of February, but it plunged and hit roughly $580 the following week, a huge 32 percent drop.

The summer of 2015 gave some respite, with prices progressively stabilising, and early November 2015 witnessed price stabilisation to some degree throughout mid-2015. Nevertheless, another large rise occurred in early November. Specific exchanges rose from approximately $275 on October 23 to a temporary closing of approximately $460 on November 4. Bitcoin was trading at roughly $360 at the close of November 2015, hitting the $1000 milestone in early 2017 following halving in July 2016.

There has been practically no time to look backwards since breaking the $1000 level, which was a Milestone in the evolution of Bitcoin, with investor trust gradually rebuilding and attracting fresh investors. In October 2017, the price reached $5000, then in November, it more than doubled to $10,000. The bubble discussion started approximately this time, as the price of Bitcoin reached $19,783 on December 17.

Nevertheless, it was too short-lived, and the upswing did not last. By April 2018, Bitcoin had dropped below $7,000, and by November 2018, it had dropped under $3,500. Numerous analysts claim that Bitcoin prices will enter a Renaissance period in 2019. This revival was visible in both price and volume, as it broke all records, reaching about $10,000 by June 2019. The vibrations of Bitcoin were sensed once more, with the price falling to roughly $7,000 before the close of 2019.

1. Buy a Variety of Items

Nowadays, you may use bitcoin to avail a variety of products and services, including property investment, cosmetic procedures, automobiles, processed food, and even more. The list of firms that take bitcoin payments is sure to continue rising, but meanwhile, the percentage of businesses that embrace bitcoin payments comprises of Subway, Propy.com, Microsoft, Post Oak Motor Cars, Starbucks, and so on.

2. An aid to Salary Arrangements and Employment

Last year, several businesses across the world began adopting cryptocurrency to pay their employees. For example, Victvs, a company situated in Leeds, UK, enables its employees to be paid in Bitcoin. Blockchain has been investigated for the potential of building a recruiting process using 'Intelligent Profiles.' These are basically blockchain-verified resumes.

The best part is that blockchain disruptions and cryptocurrencies have the ability to diminish, if not eliminate, charity money leakage. WFP is one such example.

Considering none have complete command over the network as well as each modification is logged and widely publicized, illegal vote rigging would be literally unattainable with the acceptance of bitcoin. As a consequence, bitcoin will enable a far more accessible and egalitarian democracy.

Constantly remember the following inquiry: What is the Bitcoin price estimate for 2022? Assuming that all other variables remain steady, the Bitcoin price prediction for 2022 is expected to reach about $72,000. According to our BTC Price Prediction, the currency may see widespread acceptance owing to FOMO. Bitcoin's price might keep rising past $100,000. Taproot, a new technical development, will lay the groundwork for massive development in terms of privacy, fee reduction, smart contracts, and lightning network.

According to our Bitcoin Price Prediction 2023, Bitcoin will surpass the $110,000 barrier and maintain a strong standing in the market. In 2023, the least Bitcoin projected increase price will be about $70,000, while the maximum Bitcoin anticipated growth price will be approximately $85,000. There is an anticipated hike of 18.05%.

2025 appears to be the year of the bull, and Bitcoin reaching all-time highs of $100,000 to $125,000. It might be Bitcoin's year. The Bitcoin 2025 Price Prediction is quite probable to double in value, but it is also conceivable that it would not reach the $200,000 level. This is simply because it is not backed by any particular supervisory agency or system. After an initial $100 investment, some may have gained hundreds of dollars in Bitcoin, but as current charts began to resemble a market bubble, many likely grabbed their money and went. There is an anticipated hike of approximately 17.65%.

BTC may experience great growth in 2026, as it has the long-term potential to achieve new highs in terms of price and market capitalization. The bull cycle appears to be pushing the Bitcoin price over $165,000. According to existing trends and Bitcoin price expectations, institutional investors and companies may embrace BTCs in a big way. Furthermore, technical improvements may broaden the applications of BTC. These variables will be critical in Bitcoin's big growth. According to expert price estimates, Bitcoin will reach a maximum price of $165,000 and a low price of roughly $130,000. There will be a minimum 13% hike.

Conclusion: Does Bitcoin has Greater prosperity to come?

Economists throughout the globe are now recognising that today's monetary institutions are defective and unpredictable. The globe requires far more secure and dependable currencies, such as Bitcoin. Bitcoin has increasingly permeated and found momentum in general perception. It has withstood the test of time and will maintain doing so as long as it is widely adopted. Equally significantly, it encourages a spirit of equal opportunity in which there is no prejudice or fear of termination.

Even if there is a dramatic change for the worst, the bitcoin price should keep rising. The Untold phase of central-bank relaxation is hastening the evolution of the first-born crypto market into a digital counterpart of gold whilst emphasising oversupply restrictions in the majority of the market. It is possible that it will not reach the $400 000 mark. This is simply because it is not backed by any particular administrative body or system.

Is it too late to invest in bitcoin?

Yes, a mathematical and scientific blockchain algorithm makes it exceedingly improbable that Bitcoin will be hijacked. As Bitcoin users, you are already owners of your private wallet, and so the protection of it comes within your purview of accountability.

Why do folks believe in Bitcoin?

Due to the fact that Bitcoin is the most accessible, scientific, and decentralised digital asset. It's no surprise that its benefits outweigh its drawbacks.

Can Bitcoin truly reach a million?

Yes, as per investment gurus, bitcoin is expected to reach $1 million in the coming years.

Nope, Bitcoin is a decentralised digital asset whose value is entirely determined by market demand. Even during the worldwide epidemic of 2020, Bitcoin shown significant growth and signalled a new ascent.

Who is the owner of the maximum Bitcoin?

As per speculations, Satoshi Nakamoto, the creator of Bitcoin, owns around one million Bitcoins.