CFTC In A Discussion With Facebook Regarding Its Upcoming Stablecoin 'GlobalCoin' Launch - Report. 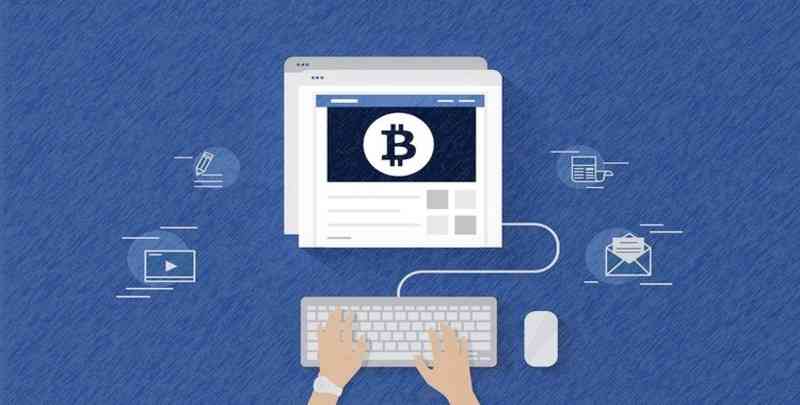 In line with a recent report by ‘Financial Times’, U.S. regulator the CFTC [Commodity Futures Trading Commission] is in a discussion with Facebook regarding its upcoming 'stablecoin' launch.

Citing chairman ‘J.Christopher Giancarlo’, the publication found that Facebook is making an attempt to smooth out the regulative landscape  ahead of the upcoming asset, presently referred as GlobalCoin, allegedly expected to go live by next year.

“We’re very curious about understanding it better,” the FT quoted Giancarlo saying, himself adding that at this time, no formal request for regulative clearance had appeared.

“We can solely act on an application, we don’t have anything ahead of us,” he said.

As 'reported' earlier, Facebook has created a major buzz around its reported plans for its upcoming project ‘GlobalCoin’, with many sources eyeing at a form of international payment network spanning both the social media platform and its parent businesses ‘Whatsapp’ and ‘Instagram’.

Users would apparently be able to transfer funds to one another, as well as make in-app purchases.

Later in May, the FT 'claimed' that Facebook executives were in a similar preliminary discussions with renowned United States based 'cryptocurrency' exchanges Coinbase and Gemini over the launch and the possible liquidity solutions.

However till yet, No party has officially confirmed the plans, that came via two anonymous sources.

While 'speaking' to mainstream media last week, meanwhile, a senior official of the fellow U.S. platform BitPay suggested that once live, GlobalCoin would be one among the leading motivating factors for catapulting Bitcoin [BTC] into the general public spotlight once again, besides boosting its price.

Ethereum & Other Altcoins Are All A "Pyramid Scheme" - Max Keiser.

Crypto.com Hacked For $15 Mln's In Ethereum.