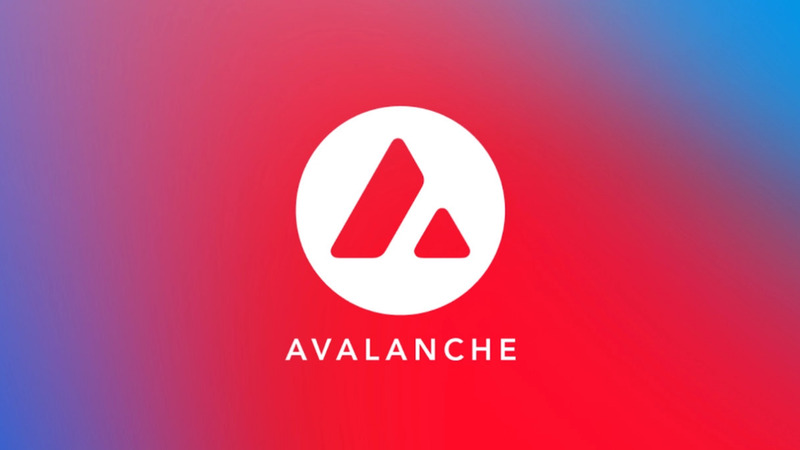 It has currently achieved 96 percent of Ethereum's load, putting it one step closer to dethroning the market leader.

As per DefiLlama statistics, Avalanche is the fifth-largest smart contract platform, with $8.17 billion in total value locked up (TVL).

As per Messari, the blockchain averaged 475,000 daily transactions in the fourth quarter of 2021. Ethereum, on either side, has 1.25 million transactions each day on average. The blockchain is appealing to "fee-sensitive" customers, according to the corporation.

Sirer recently tweeted that the average charge for a swap operation on Avalanche is $0.23, opposed to $62 on Ethereum.

In subsequent tweets, he downplayed worries about the blockchain's purported decentralization, arguing that perhaps the Ethereum blockchain is created by a tiny number of pools.