Home After A Fakeout, Dogecoin's Price Has Dropped; What's Next For Investors?

After A Fakeout, Dogecoin's Price Has Dropped; What's Next For Investors? 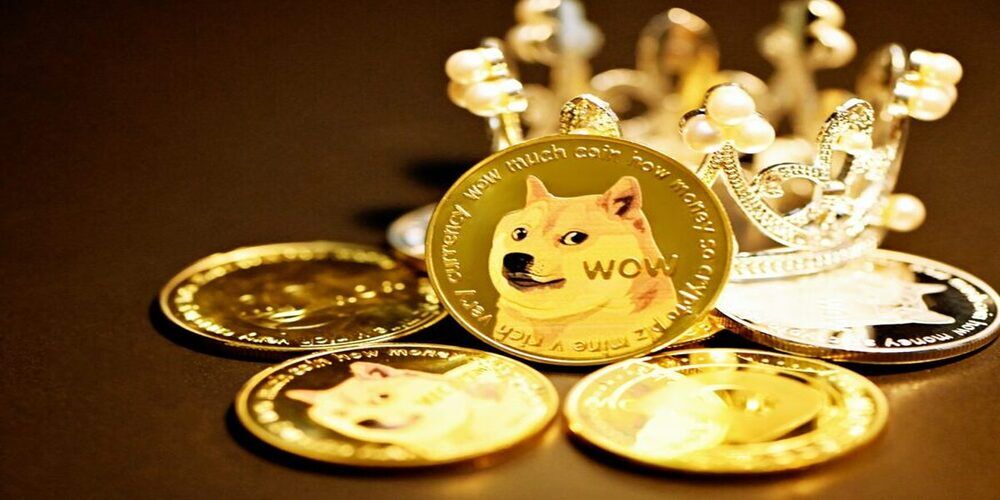 Unlike many cryptocurrencies, Dogecoin's price appears to be maintaining above its support levels despite the recent market slump. DOGE has been trapped within its bullish setup, waiting for a breakout.

The Dogecoin pricing should be reevaluated.

Since its all-time high in May, the Dogecoin price has been forming a falling wedge pattern. DOGE fell 85 percent from its top of $0.740 in May, forming this pattern. This advance to the south built a base around $0.109, indicating the possibility of a trend reversal.

The Dogecoin price made three separate lower highs and lower lows during this downtrend, which when combined with trend lines form a falling wedge pattern.

By adding the distance between the initial swing high and swing low to the breakout point, this technical pattern predicts a 68 percent upswing to $0.241.

DOGE broke over the wedge's upper trend line on April 25, but it was unable to maintain the momentum, resulting in a reversal. Since the fakeout, the Dogecoin price has had several chances to break through, but each time it has failed.