Home Beeple Is A Firm Believer In Ethereum's Long-Term Value. 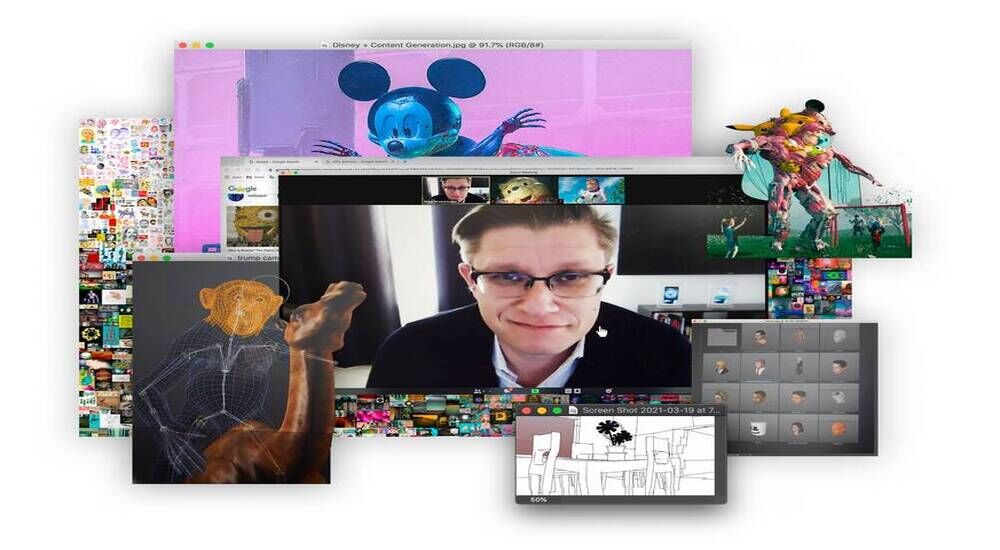 Ethereum, according to Beeple, is still undervalued and can easily reach $4500. Beeple did some "napkin math" to calculate the maximum and lowest values of ETH in 2018, as he noted in a recent tweet. When he compares that math to the current situation, he believes ETH can reach $4500.

Beeple claimed in a follow-up tweet that he believes in Ethereum for the long term and that he has never sold any ETH during a bear market. "There are a lot of really talented individuals working on a lot of real-world uses for this technology," Beeple added. "[Ethereum] is already oversold in the 200B market."

Michael Joseph Winkelmann, better known as Beeple, is a well-known NFT artist. He created the NFT, which sold for a record-breaking $69 million.

Beeple was a poor artist whose career took a turn after he mastered the NFT domain. Vignesh Sundaresan, widely known as The Metakovan, purchased his NFT "The First 5000 Days."

Beeple's eye-popping NFT transaction came after months of highly valuable NFT auctions. He was considered "among the top three most valuable living painters" by Christie's, which staged the auction.

The NFT craze has recently exploded, with artists getting on board to release their own collections. A new NFT collection has recently been selling like hotcakes.